“The organ as a symbol
The organ is the instrument of sacred music “par excellence”.

In my case, the organ is characterized by two distinct and very different aspects that are nevertheless inseparable. They are its spiritual character and its architectural interest.

Spiritually, it remains the most suitable instrument to convey a divine message. And more than any other instrument – with its timbre and sound – it makes us aware of our human condition, that of being faced with the unknown.

Architecturally, it is the only instrument – to my knowledge – to be multifaceted. If its mechanism and pipes abide by set rules, its case can be designed so that it will fit the space the organ will sit in and can therefore be given the most diverse forms, from the overly ornate Rococo-style to today’s style.

With its mechanism and case on the one hand, and its specific functions on the other hand, the organ forms a homogeneous whole that could not be split. It is one of the reasons that led me to choose to feature it in my paintings. 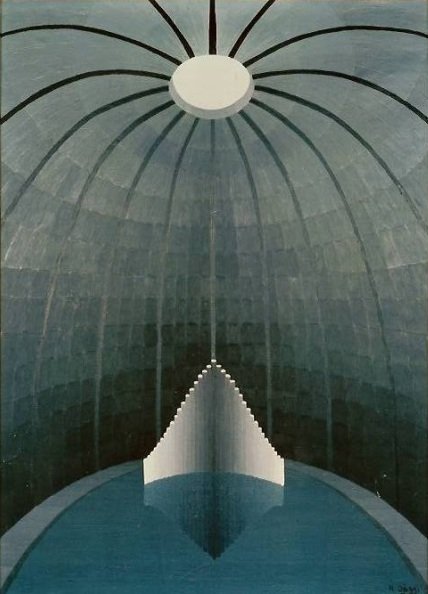 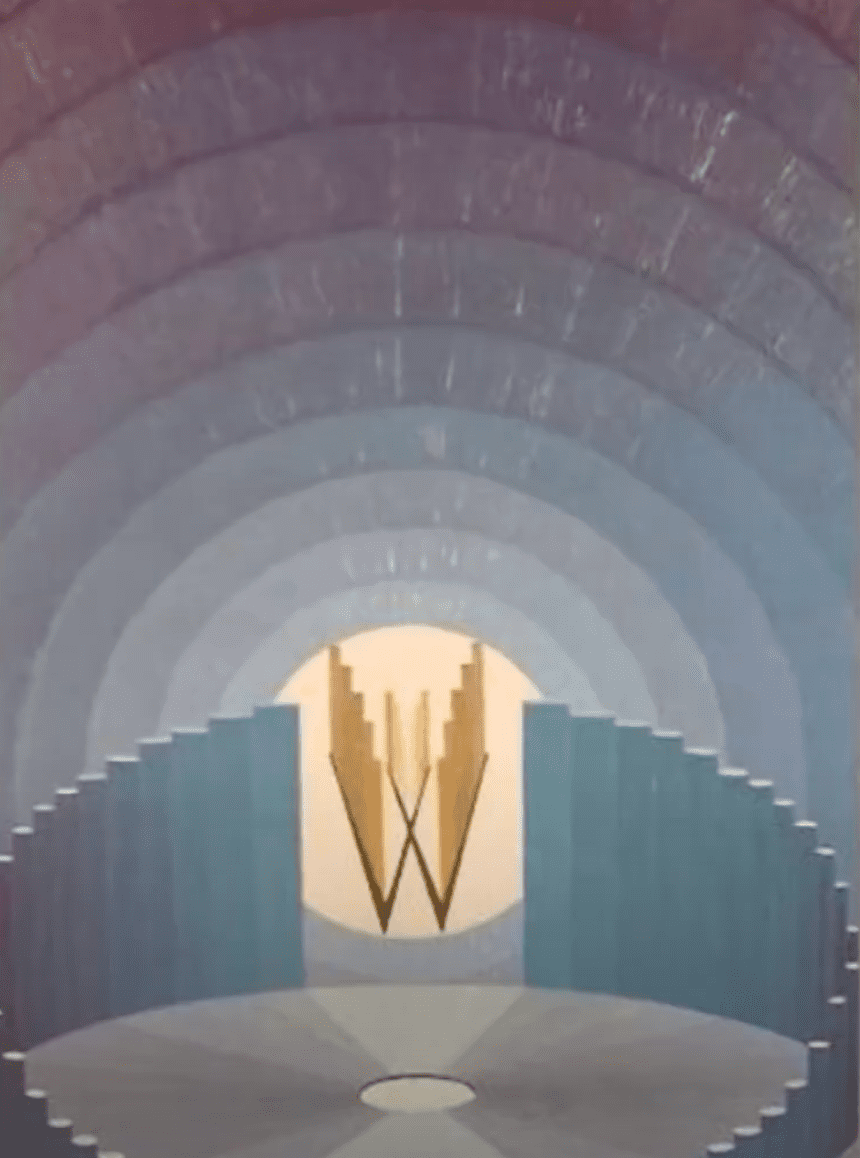 Twilight of the Gods

Because its appearance can assume so many shapes and because I have painted my own interpretation of it, it evokes the primary role of the instrument as a means of musical expression, but it also embodies Being and/or beings -a divine or supernatural force.

The organs in the theatrical settings of my work are not like mere extras on a stage. In my paintings, they are imparted with one function in particular: to evoke the search for harmony between the core self and the world around us, through a contemplative and mystical stance; hence the unreal and sometimes even fanciful scenery in my works.

Unlike more traditional representations of man, forever torn by his duality, the organ here represents power, neither better nor worse, but of an altogether different kind –more radiant and more dense.

That is why, in my work, no negative elements such as distress, horror or war will be found because they do not have a place in my conception of the Absolute.

To put it in a nutshell, for me the organ symbolizes man’s hope, first and foremost, as he faces an uncertain future in our increasingly chaotic world.”